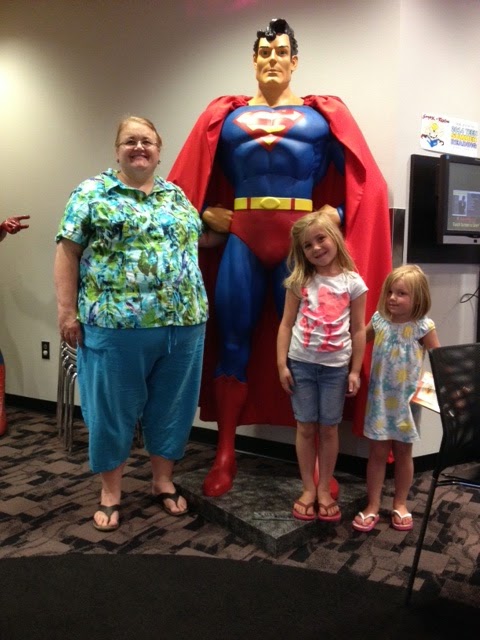 First I made a quick trip to Farmington, NM. 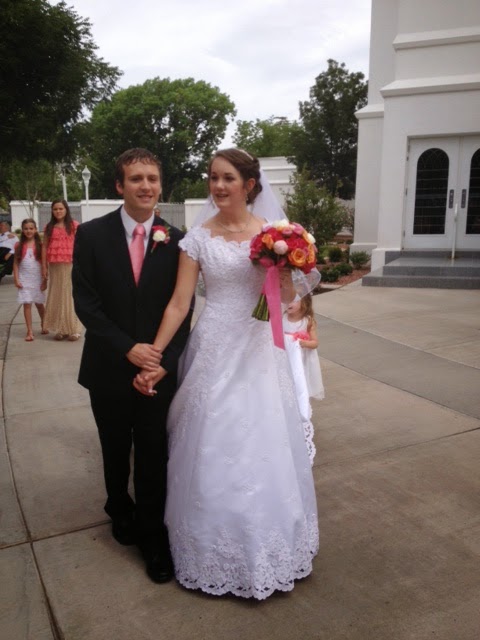 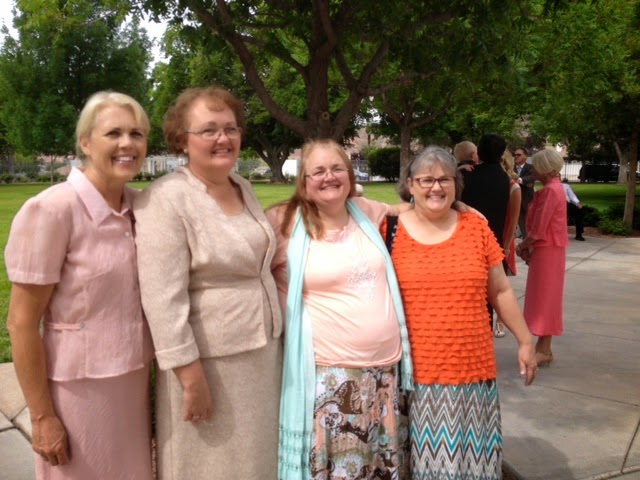 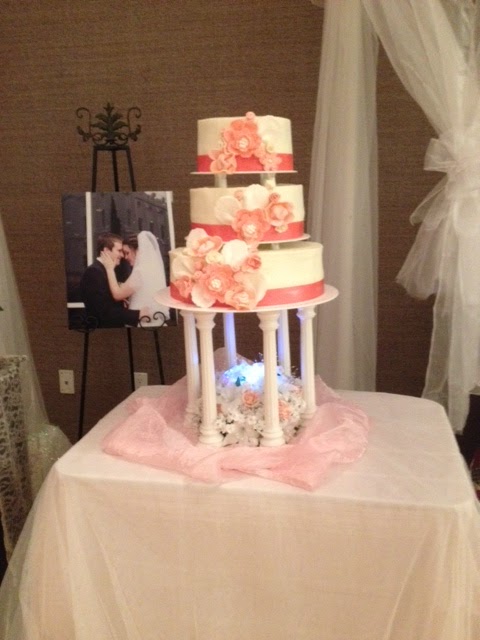 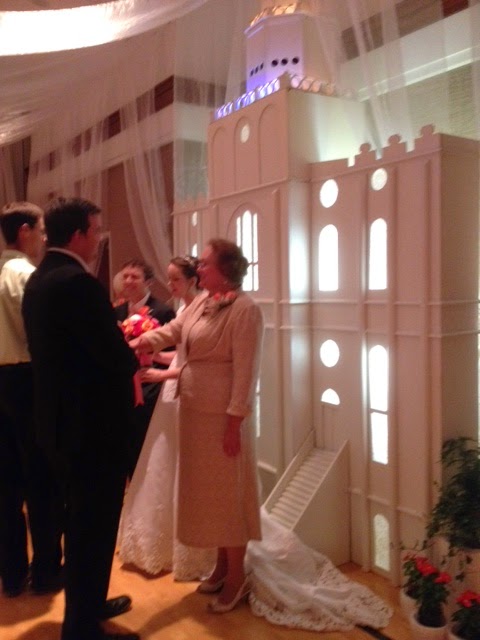 Then Audrey's Wedding in St. George with reception in Cedar City. 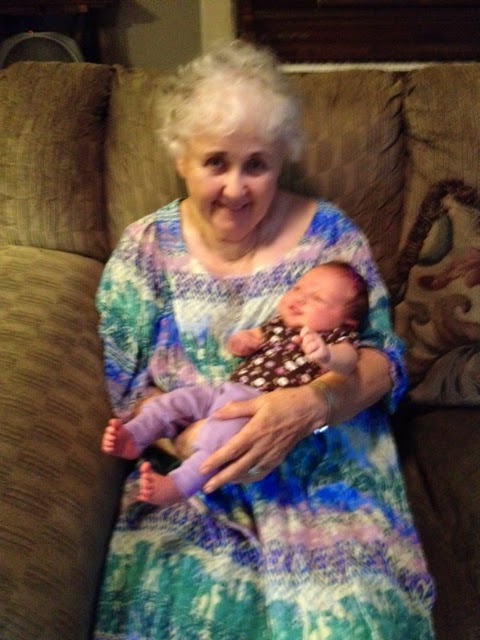 My Mom with her newest great grand daughter. 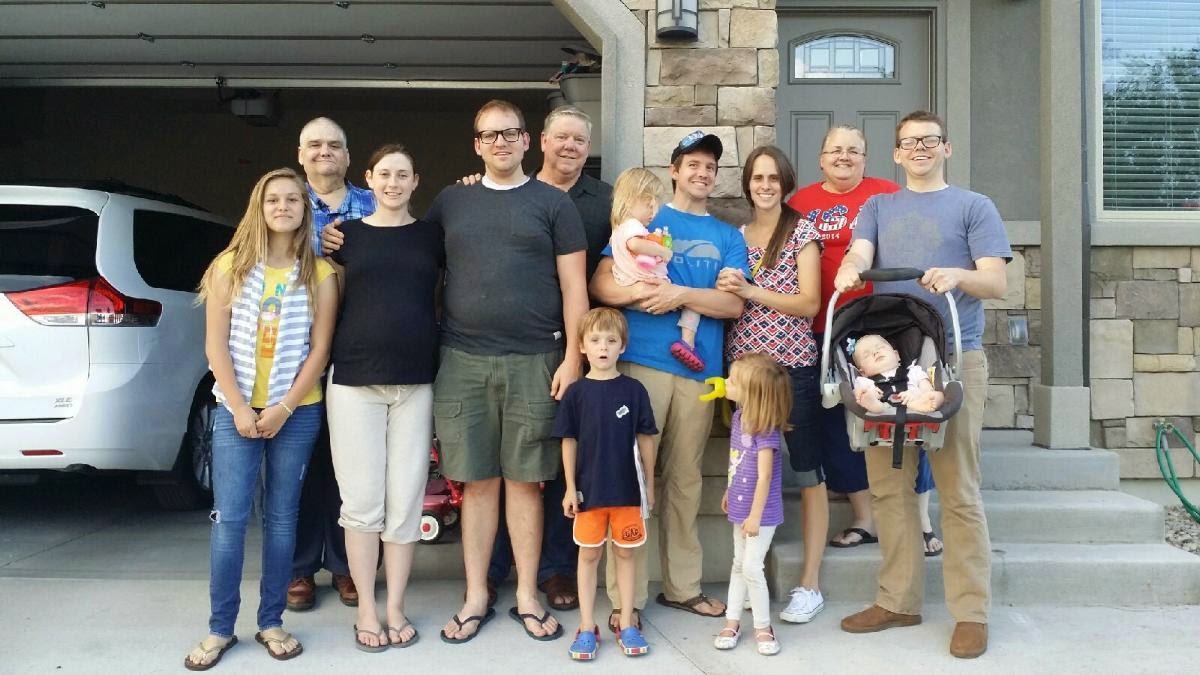 Then Provo to visit my boys and their families and James, John's brother and his daughter Laura.
(Daniel's Melanie is the photographer for this pict.) 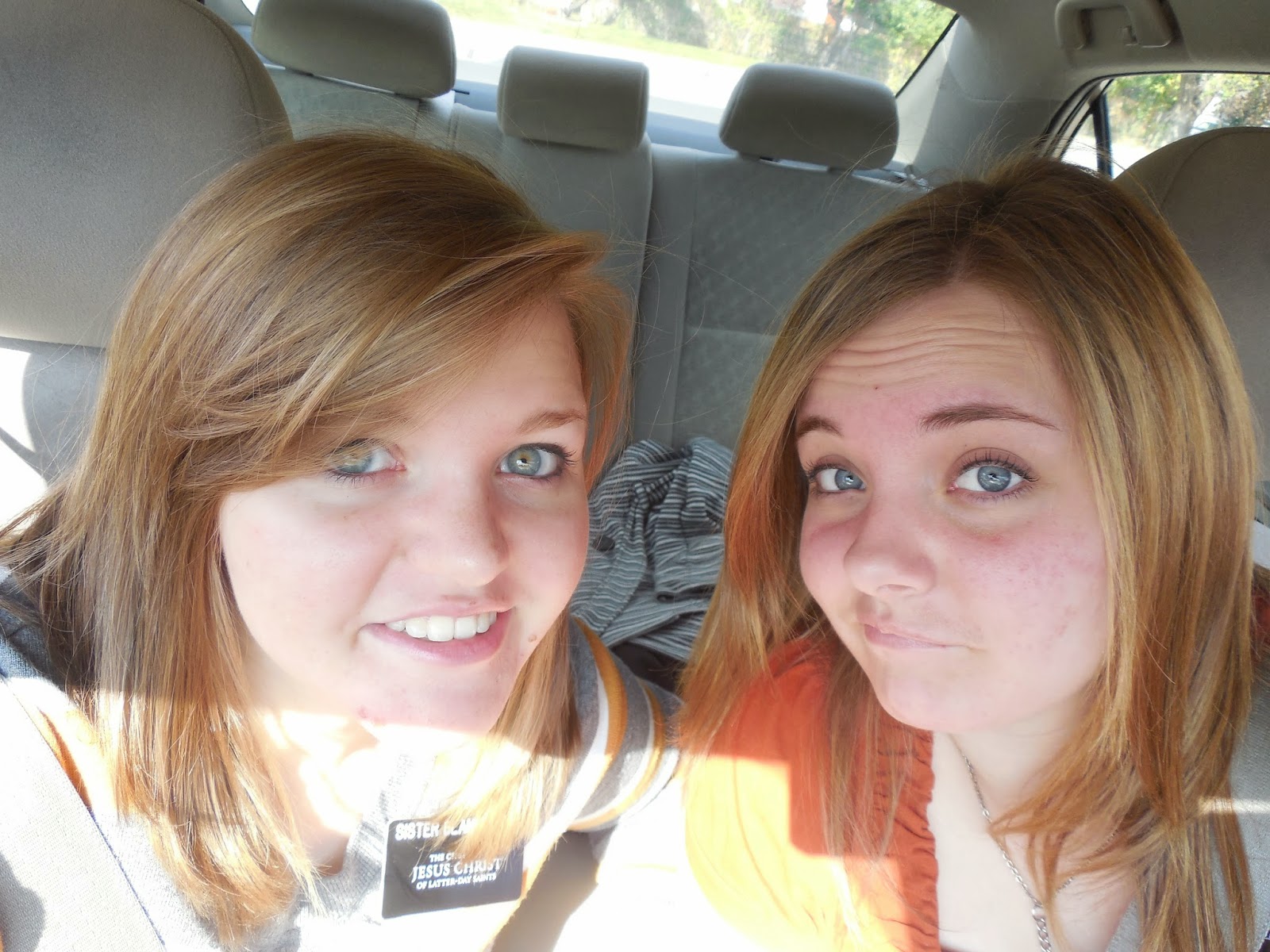 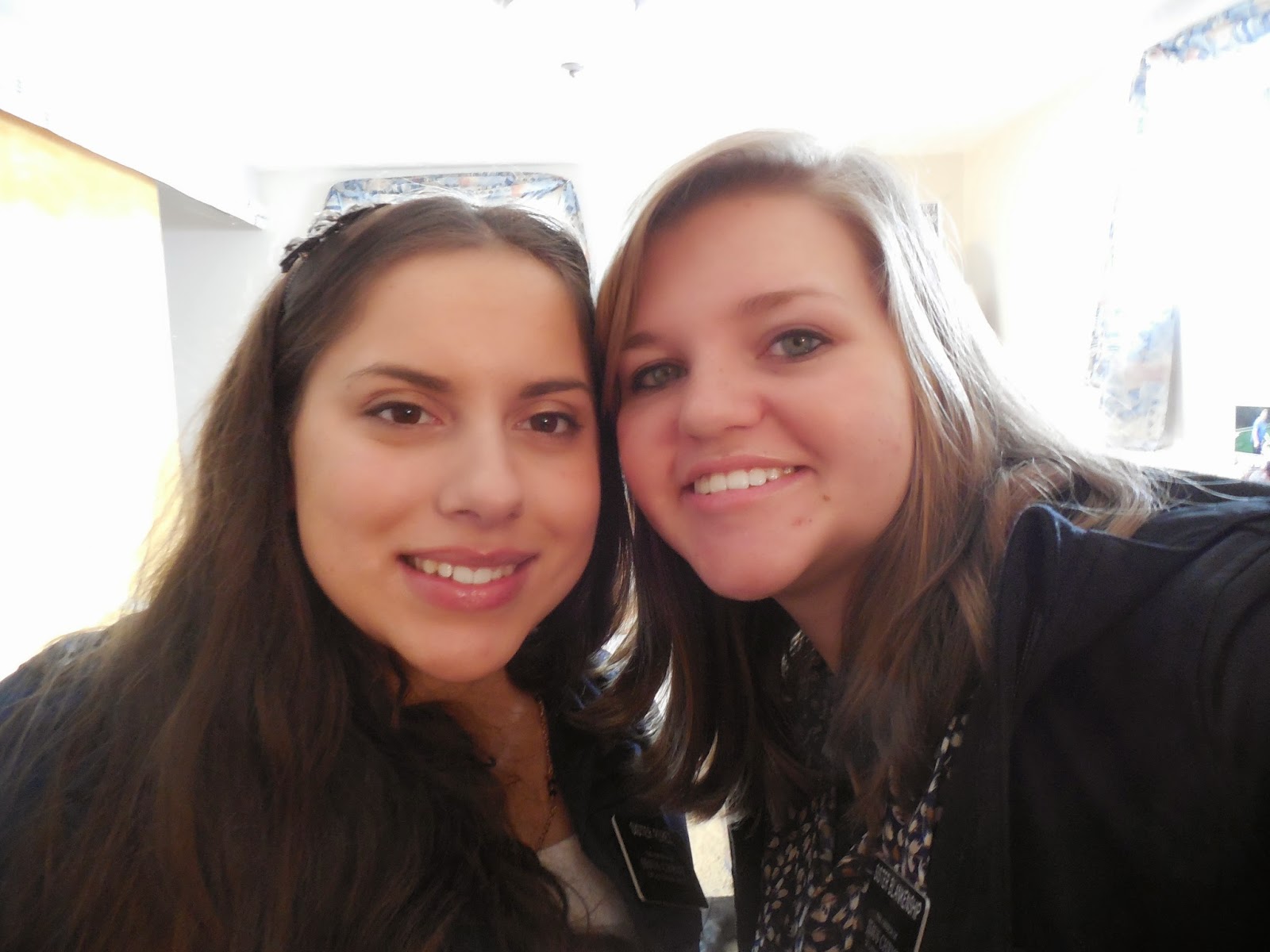 Then they got another Sister...Sister Perez. 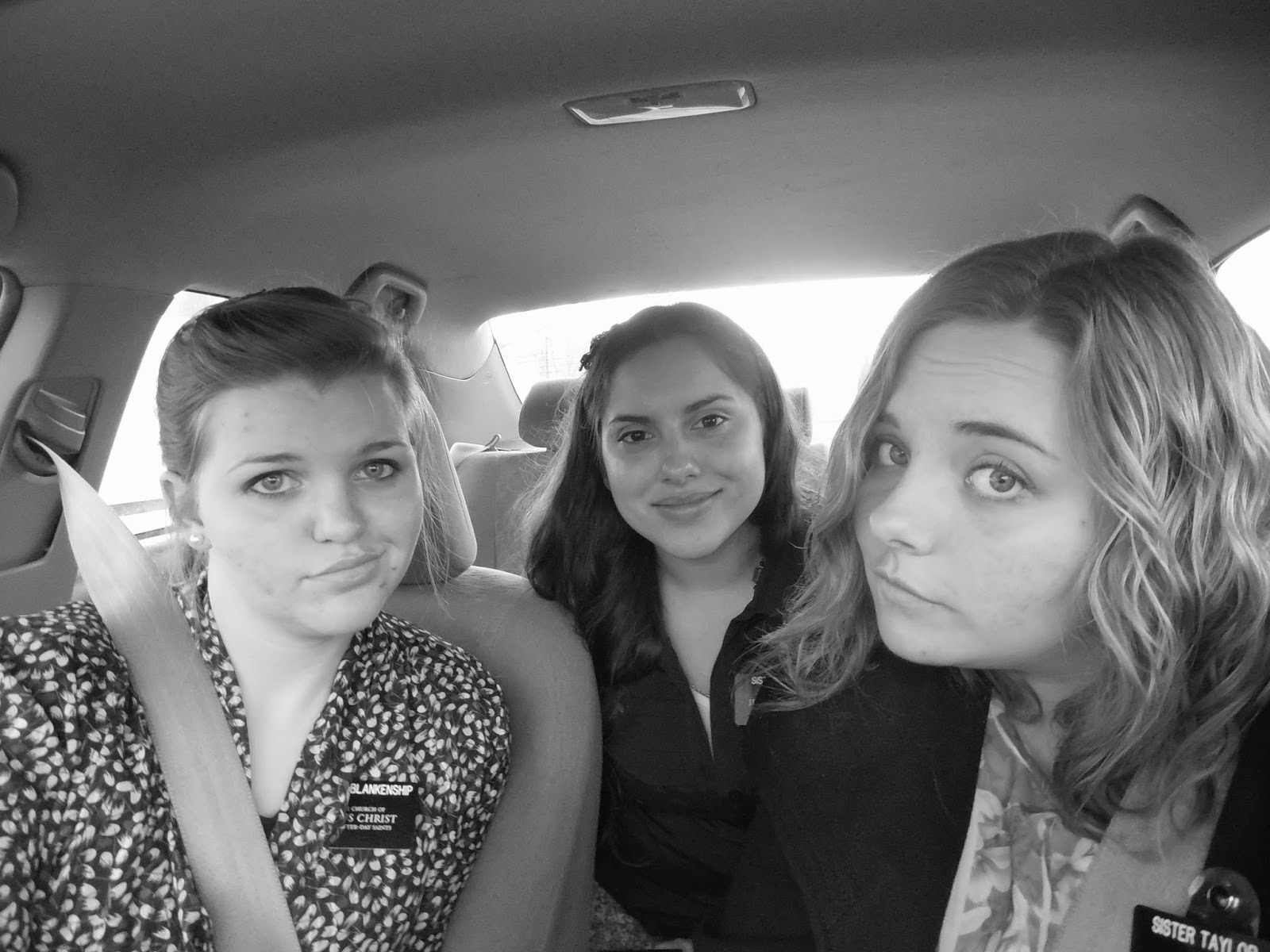 That put them in a three some. 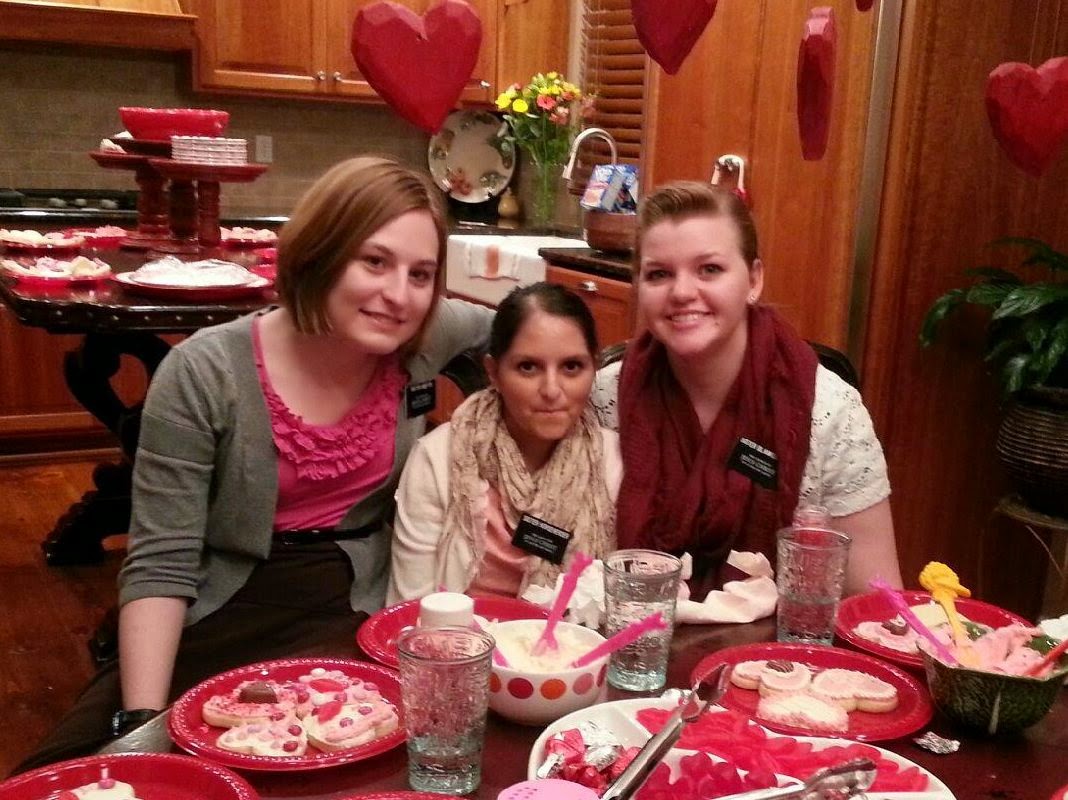 Sister Kimpton was Cristin's first greenie to train. Then six weeks into the triaining they got Sister Horseherder who had been Sister Kimptons companion in the MTC. Now Cristin got to finish training them both and was made a single Sister Trainer Leader.  Sister Horseherder is a Navajo Indian. Too cool my first comp out in the mission field was Sister Yellowman a Navajo from Blanding,UT. 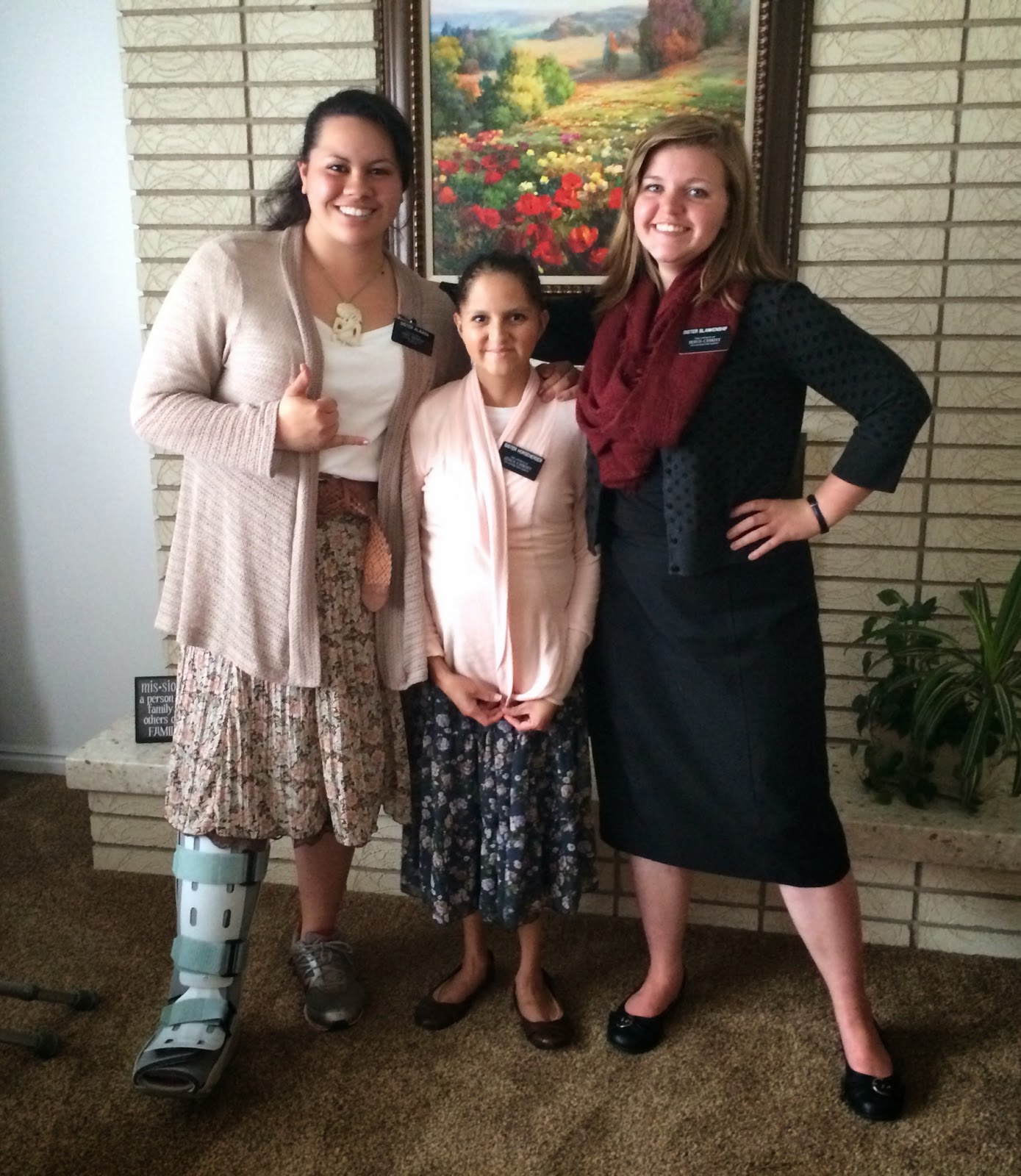 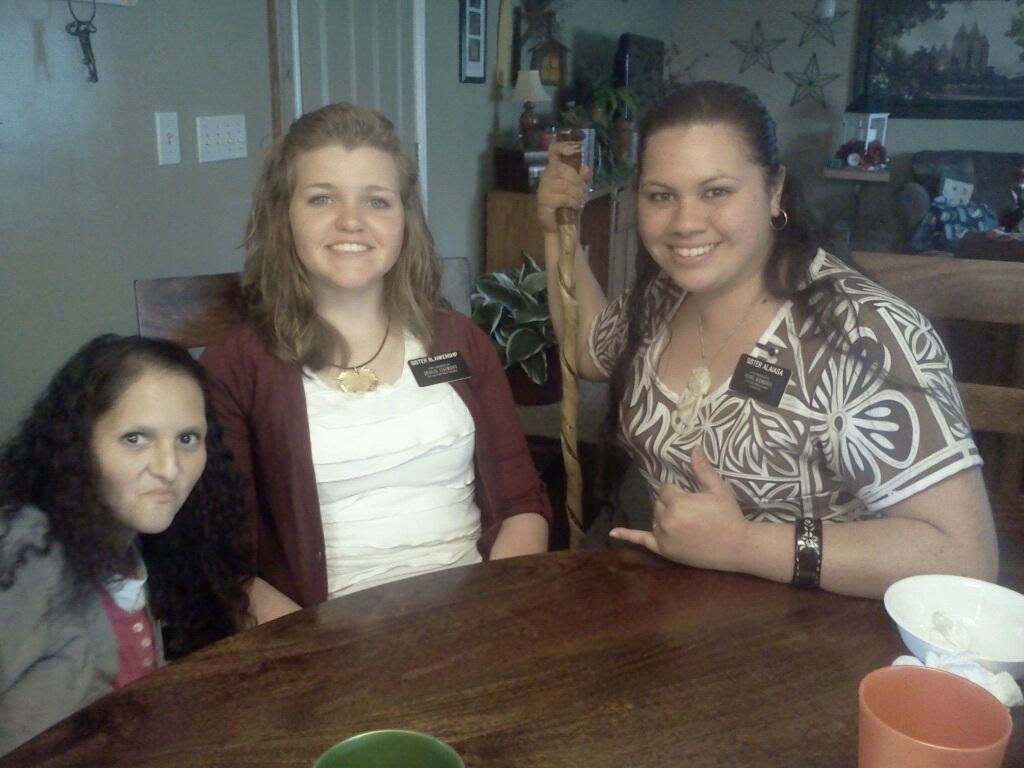 Sister Horseherder, Sister B and Sister Alaiasa from Hawaii. 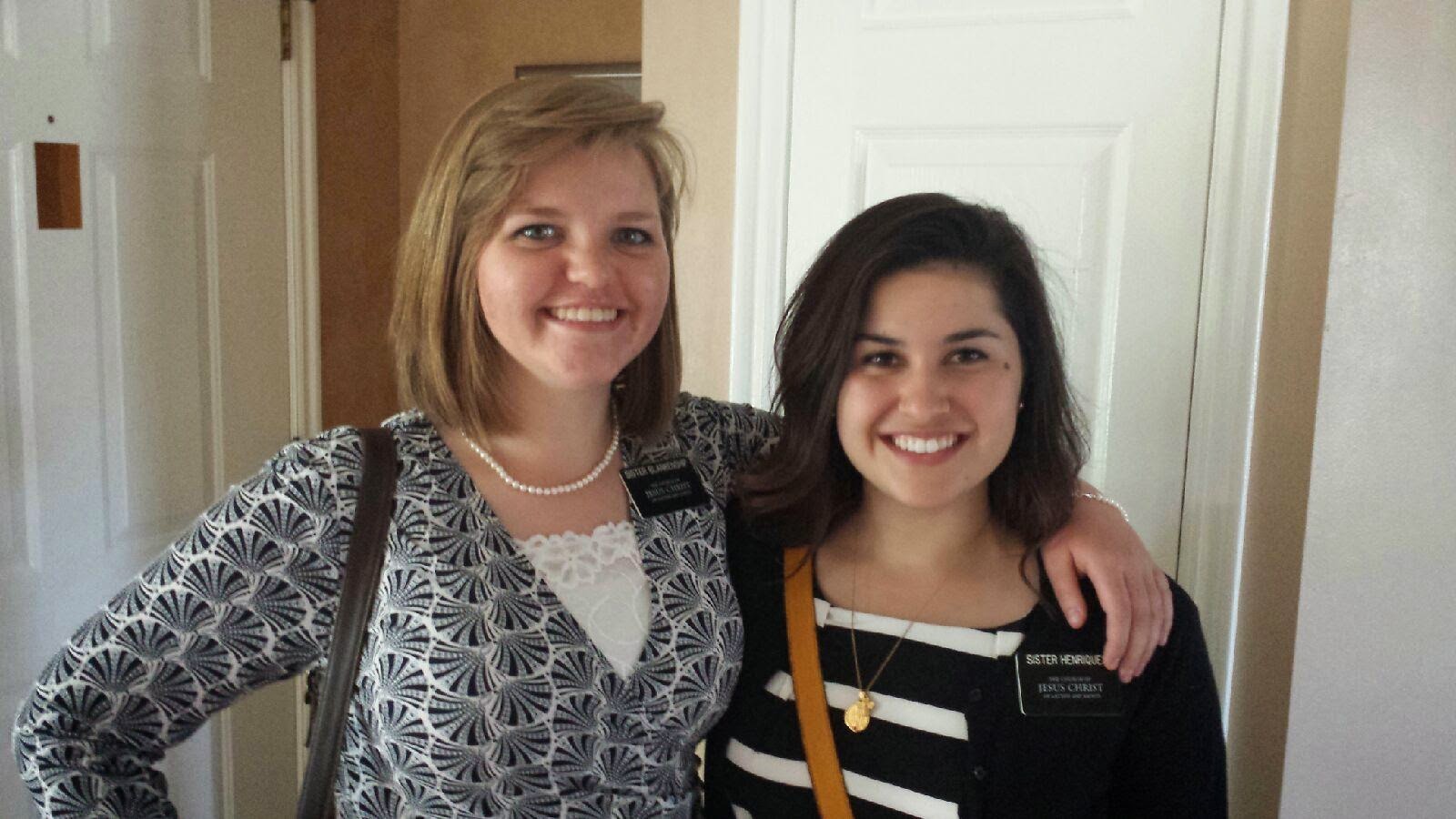 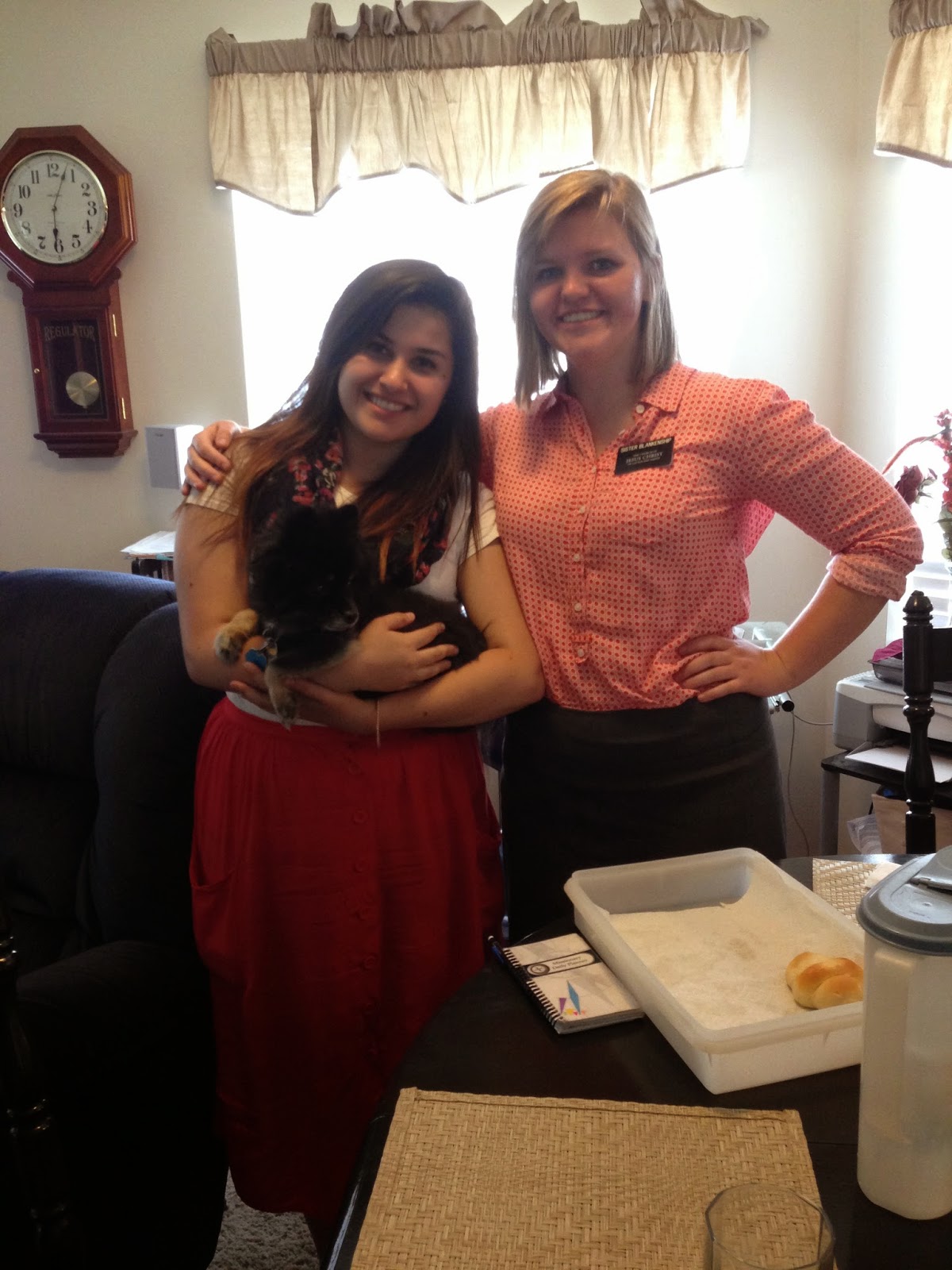 The are both STL's. Isn't she the cutest ever. 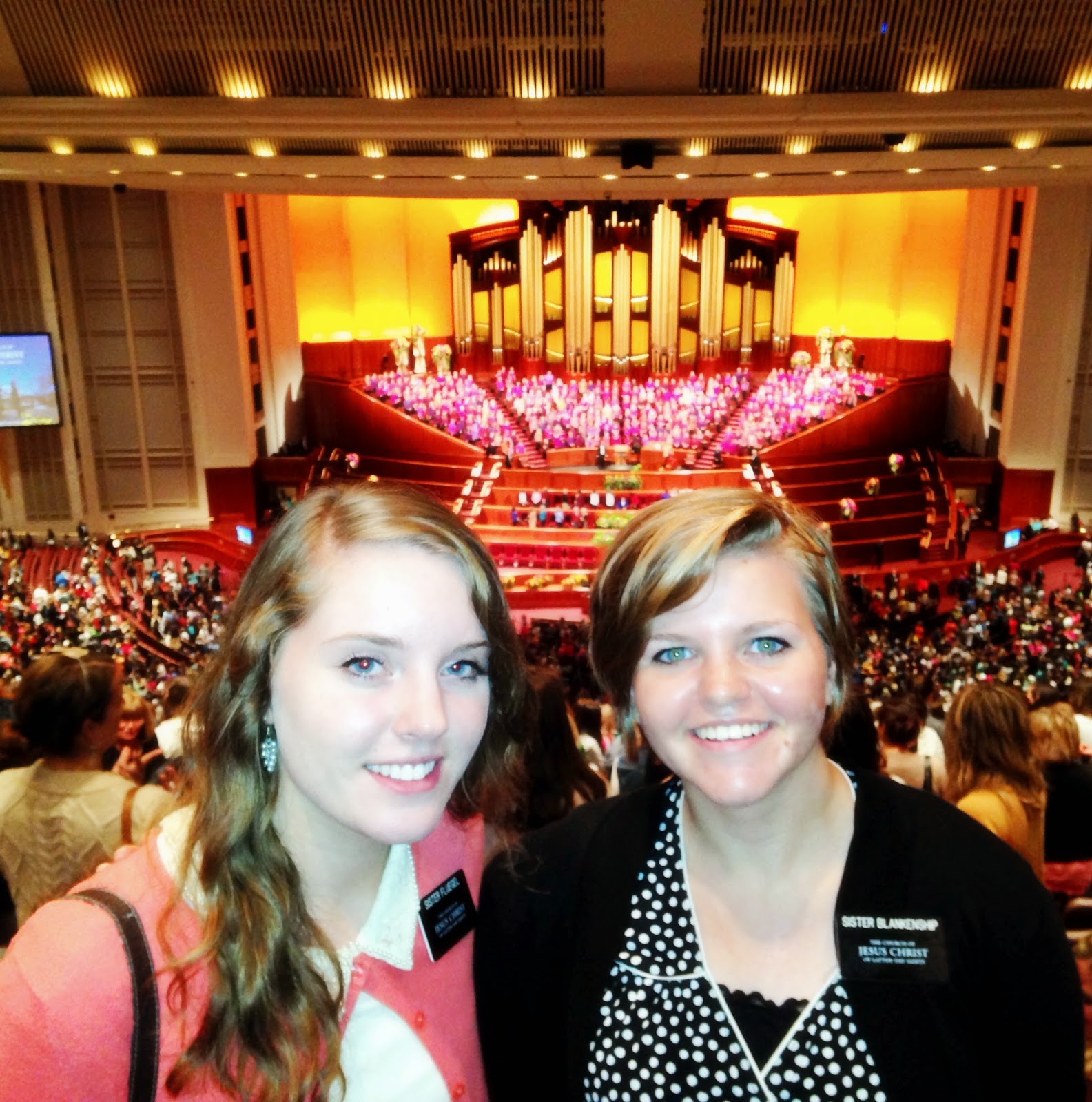 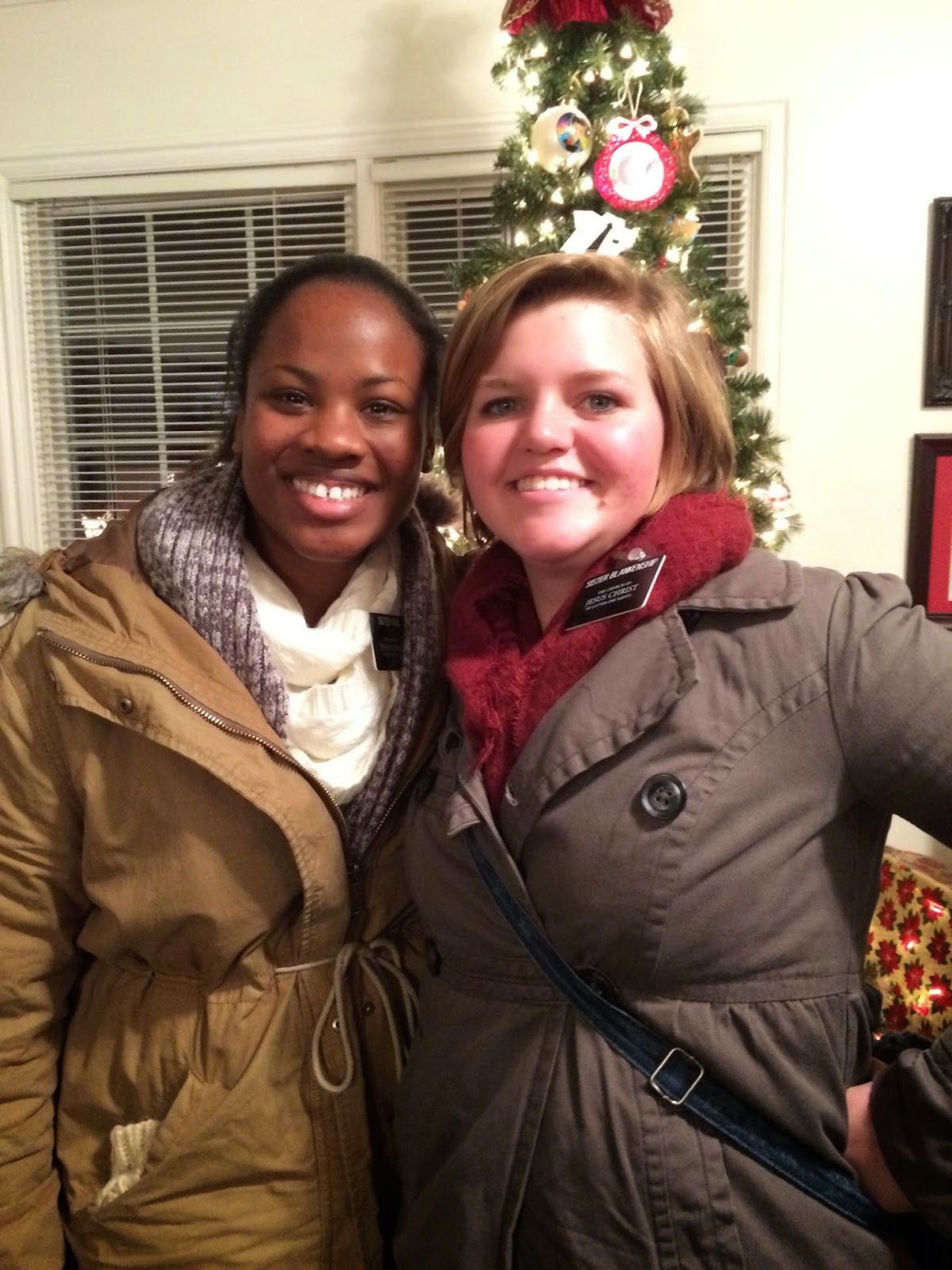 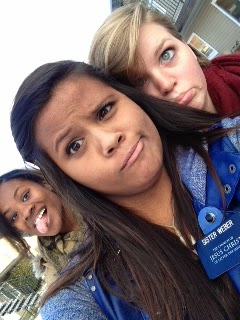 Sister Weber just a short timer with Cristin. Her companion went home early for school so she came to make this a three some. Then another sister went home due to illness and Sister Weber left to be her companion's companion.

Another place to find me

Check out my writing at http://www.julieblankenship.blogspot.com/